The Three Things I Did To Revive My Marriage 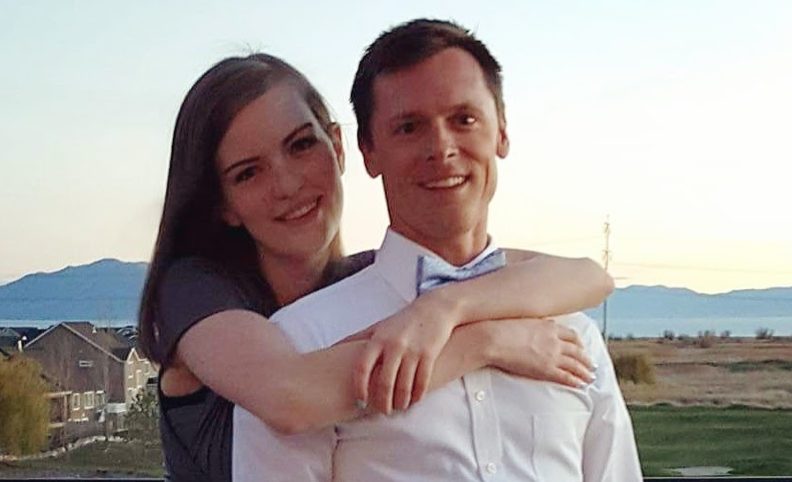 The last few years have been crazy, stressful, terrifying, and challenging. These have definitely been the hardest years of our marriage. A lot of amazing things have happened in these years but in between the good times there were many fights, tears, and silence. We both did and said things that we didn’t mean on the heat of the moment.
From what I’ve heard, this is pretty typical for couples who have been together as long as we have, especially after having kids. It made every day difficult, and any time together hard to enjoy. Instead of looking forward to spending time with him like I did early on, I dreaded any time we were home together.

I stepped back to look at my life and decided that the thing I want most is for my family to be happy, and whole. I wanted to find happiness with my husband again. I wanted to be excited about every moment we spend together. After trying a lot of things that didn’t help, I came up with these three (seemingly simple) things to focus on to improve my marriage.The last six months or so has been the absolute best of our whole marriage.

*DISCLOSURE* This post contains affiliate links. You can read more about this on my Disclosure Page.

Accepting Responsibility For My Faults In My Marriage

In January 2018, we were sneaking up on our 6th wedding anniversary. I spent a lot of time reflecting on where we’re at in our marriage. I thought about what it was like in the beginning, when we were first getting to know each other, first fell in love and when we decided we wanted this life together. I want to feel that way again. It was so intense early on and I missed that feeling. I still loved him, yes. And I know he loved me more than ever. But it had definitely changed.Through all of this reflecting, I realized something big. I had been so focused on the flaws in our life together, and HIS flaws. I focused on what he was doing wrong, or what he wasn’t doing right. I put all of the blame on him. I went through the motions of being married and raising our kids, but I wasn’t showing my love for him or putting in any effort to make this marriage work. As much as it hurts me now to say this, I was really just waiting for our marriage to end. When I finally accepted my responsibility for the state of our marriage, I felt like there was a chance that I could fix it too.

I started being more intentional about loving my husband actively, every single day. I showed him how much I love him through my actions and words several times each day. I did things for him that I know he appreciates and tried to be more affectionate. Anytime we text or talk on the phone through the day, I make sure to tell him I love him. I still text him at least once a day just to tell him I love him or miss him. Before he leaves the house and when he returns home, I stop what I’m doing to give him a hug and a kiss.

None of this is new, it’s all just the little things that slipped my mind when we started having babies and they became my focus. When I started to do all of this again, he responded immediately and he also started showing his love for me daily.

It seems so simple. If you’ve never been married or if you are still quite newly married, these things might seem routine and don’t take effort to accomplish. Marriage is all about choosing to spend your life with someone, and showing love to that person. It can be hard though. No matter how much two people love each other, there will be disagreement. When two people live together, they learn how to push each others buttons. This really isn’t even a conscious skill we develop, it just happens. It’s also easy to forget to let your spouse know you love them, through your words and your actions, especially in the early years of becoming parents.

The last big change I made is communicating with him more about my needs and expectations from him. Communication is so important for any relationship between to people. I realized that my husband and I didn’t communicate as much or as well as we used to. I guess we had been together for so long, I thought he should just know what I wanted. This adjustment had the biggest impact on keeping our marriage healthy. Instead of being annoyed or angry that he’s not doing something I want him to do, I tell him. It’s a lot easier to get what you want from someone if you tell them what you want. For instance, now that we’re out of the baby stage, I wanted some time each week to work on my blog away from the kids. We talked about it and decided that I could go to Starbucks a couple mornings each week.

If I didn’t just talk to him about it, I would still be wishing I had some regular time away from home. I would resent him for not offering. A year later, I still go to Starbucks every Monday and Friday morning, as well as a couple nights a week. All because I communicated with him and told him what I needed.

Changed For The Better

It has only been a couple weeks and wow my marriage has changed.We’re fighting less. We respect each other more. I am in a better mood when I’m around him and throughout the day. I even miss him when he’s gone and look forward to him coming home each day. My husband has responded as well. I can tell he’s in a better mood. He goes out of his way more to do little things like rub my shoulders or clean up after dinner. We are functioning better as husband and wife, and as parents. As the years go by, it can be hard to do these little things each day, and even harder to communicate with each other. We just have to remember why we chose to be with each other in the first place. Actively love each other and communicate. Sometimes it takes one person in the marriage to finally take responsibility for their faults instead of passing the blame off on their spouse. When one person accepts their responsibility and starts working to make it better, its easy for the other person to do the same. 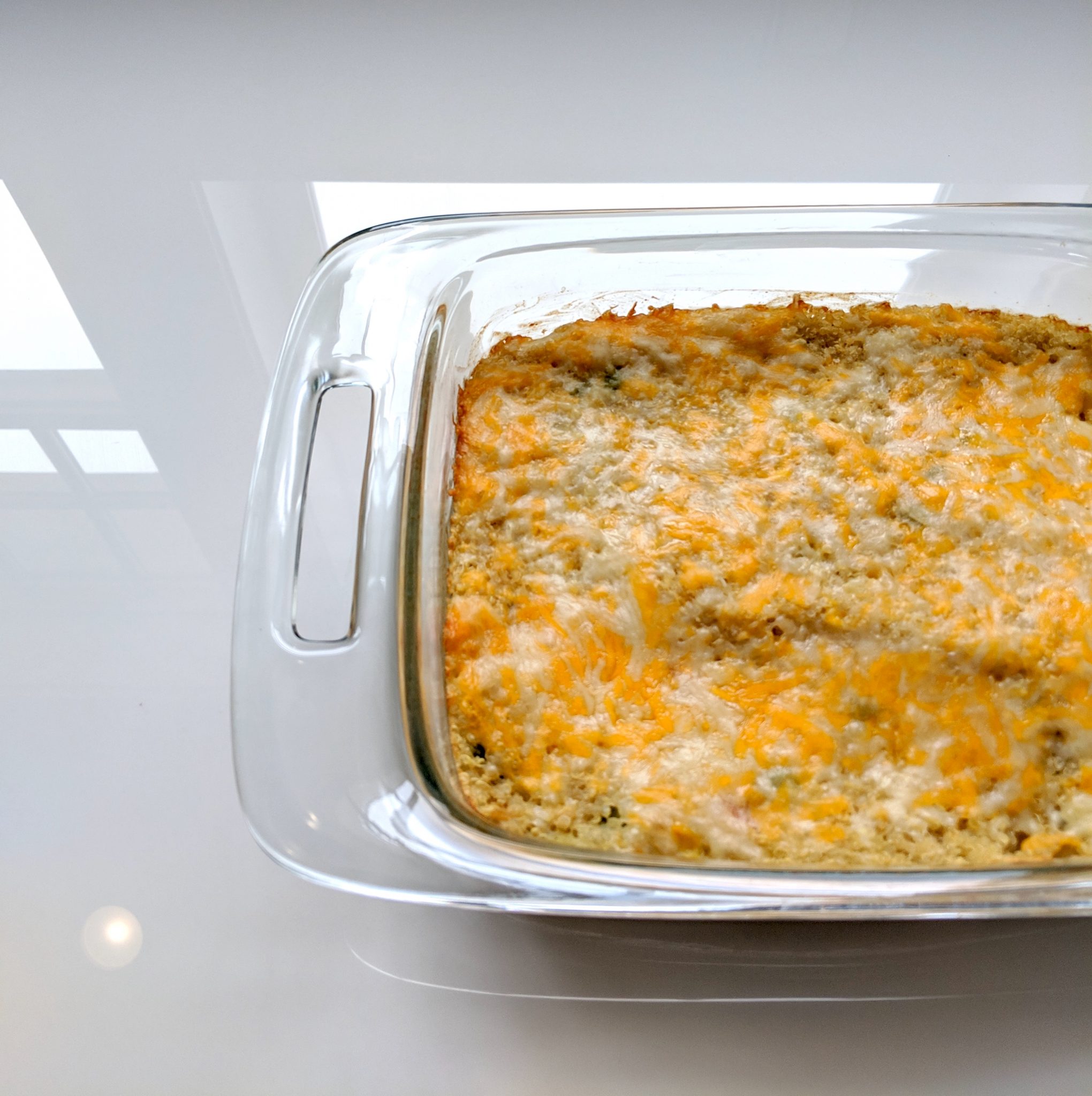 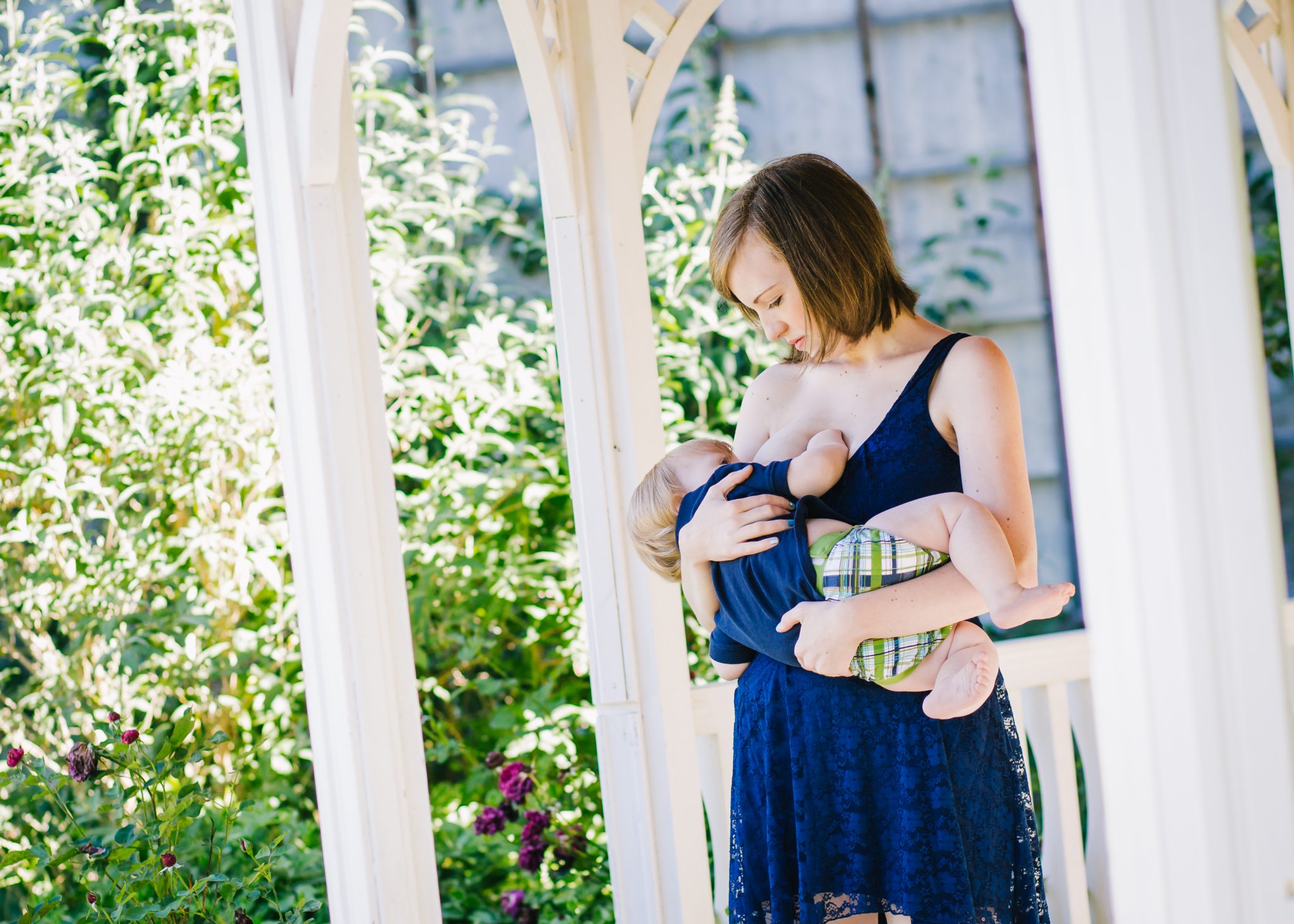 Breastfeeding Essentials – What I Really Used While Nursing My Babies

In Defense Of Motherhood 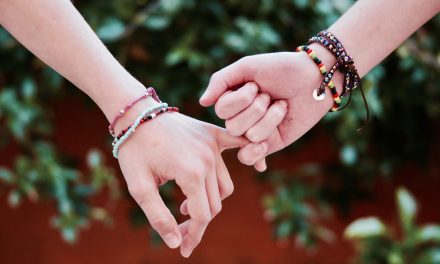 I Still Think About You – A Letter To A Stranger