Using a Convertible Car Seat for a Newborn

When I was pregnant with my first baby, I did everything to prepare. I shopped for all of the blue pajamas, onsies, and socks. I registered at baby’s r us, and read all the baby books. I researched car seats, breastfeeding, and cloth diapers. Finally the baby came – 11 days late, but who’s counting? I brought him home in his Graco snug ride 35. It was the perfect car seat, for a while.

I have a small frame and have always lacked upper body strength. The infant car seat was super awkward to carry. The bigger he grew, the harder it was to carry him in his seat. Yes, it was convenient to keep him in the seat when we went out to eat or whatever, but I usually ended up taking him out to nurse him anyway. By the time he was 10 months old he weighed almost 20 lbs. I was so done carrying my huge baby in that awkward infant seat.

***This post contains affiliate links. You can read more about this on my Disclosure Page.

About a year after switching my first son to a convertible car seat, my second son was born. I didn’t even buy a car seat for my second son till after we came home from the hospital. I wanted to wait because we didn’t know if we were having a boy or a girl. I knew for a girl I would want a pink car seat. I planned on him coming home in big brother’s Graco4Ever car seat.

My second baby was induced about two weeks early because he seemed to stop growing in my belly. After a long and emotional day, he was finally born. He weighed a tiny 5 lb 8 oz when he was born and he to 5 lb 4 oz by the time we went home. I was a little anxious about him being too small and I worried that it wouldn’t support him correctly. The Graco4Ever fits babies as small as 4 lbs but I needed to see it myself!

They wheeled me out of the hospital in a wheelchair with my tiny baby boy in my arms. After putting the infant padding in place and a few other adjustments, he buckled in perfectly. I purchased a second Graco4Ever from Amazon soon after we got home from the hospital. It arrived a few days later, just in time to ride back to the hospital for his hearing test.

Using A Convertible Car Seat For A Newborn & Beyond

I have never regretted my decision to skip the infant car seat. From that first ride home from the hospital to him now being three years old, it has been great! As an infant, I baby wore ALL THE TIME. I thought I got of use out of my Tula baby carrier with my first son. With my second, we baby wore basically the entire time when we went out until he was five or six months old. I also used a structured wrap for the first few months with him.

Anytime we went out, I would put him in my baby carrier. Usually if he was asleep, he stayed asleep through the transfer. I loved the extra time holding my little baby. It was so much more special than carrying his tiny body around in a car seat. He is my last baby so I’m happy to soak in every extra second I can.

I never felt inconvenienced by having to take him out of his seat. Having to carry the bulky infant seat was far more annoying for me. Managing my two year old while wearing my infant took some practice but I wore him so much that we all quickly got used to it. Since my arms were free and the baby was tucked into the baby carrier securely, I could still carry my toddler on my hip if I needed to.

RELATED POSTS:
How to Prepare For A Baby If Not Finding Out Gender
Birth Story First Baby
Birth Story Last Baby
Dear Husband of a Breastfeeding Wife 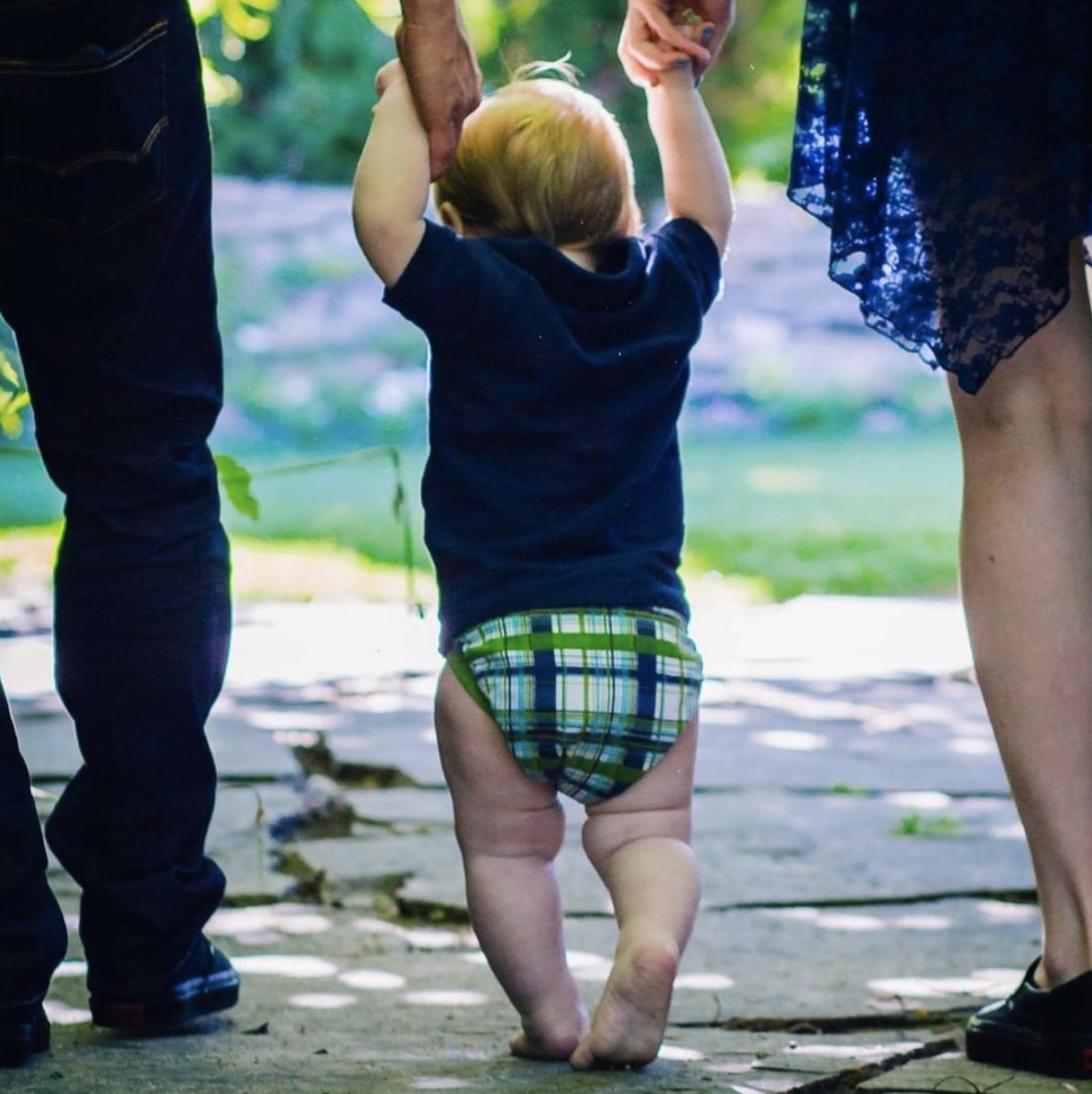 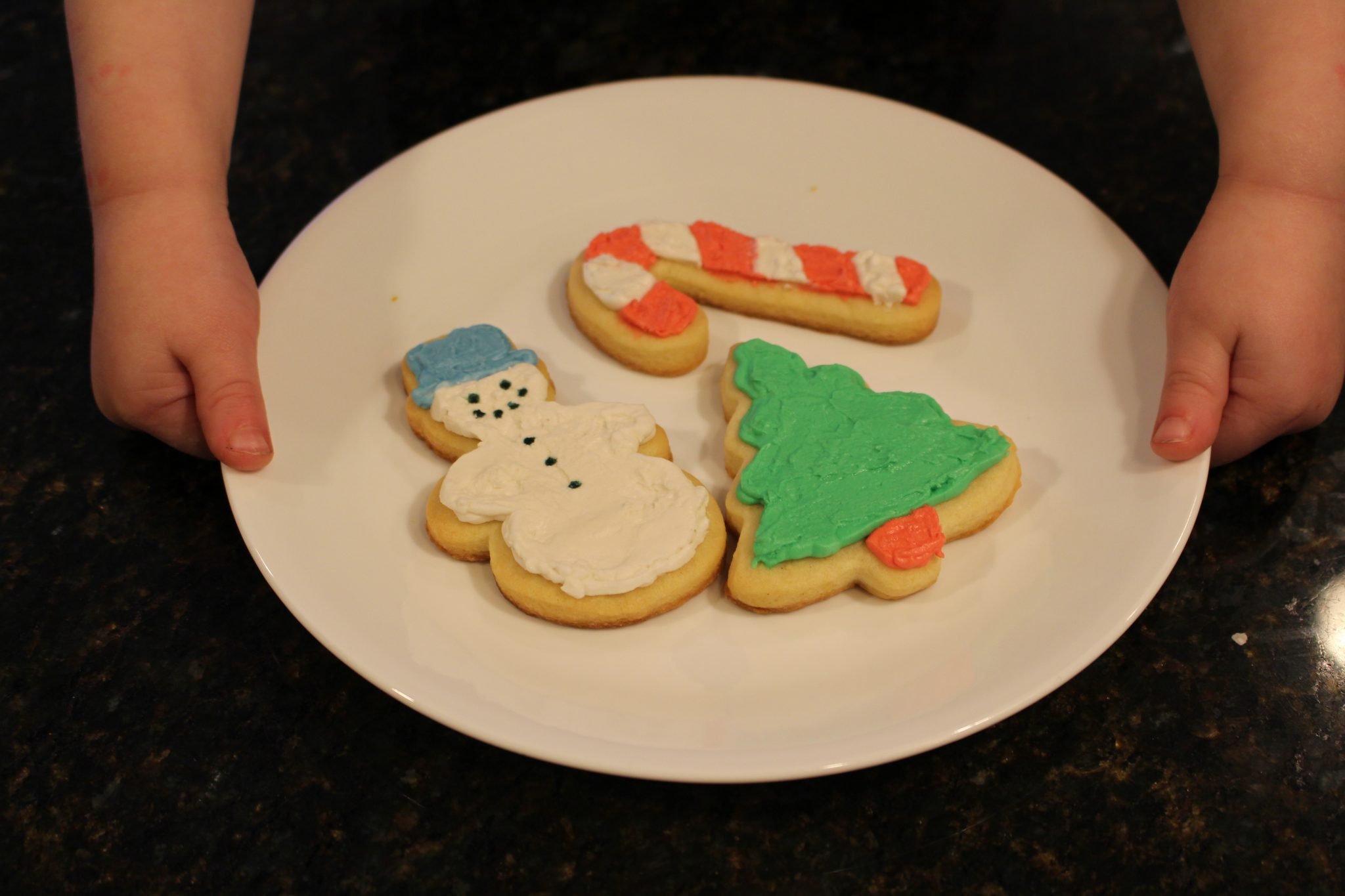 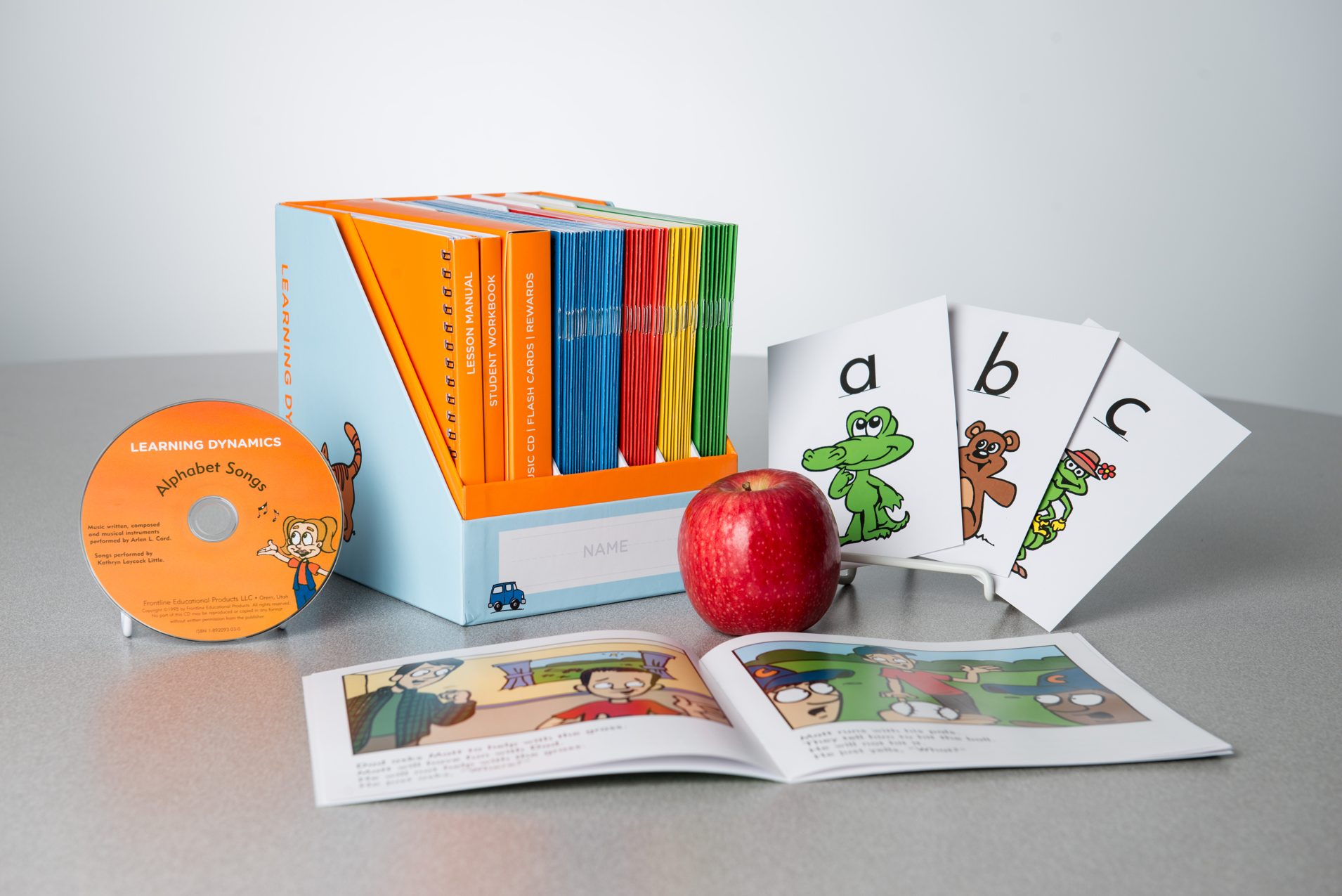 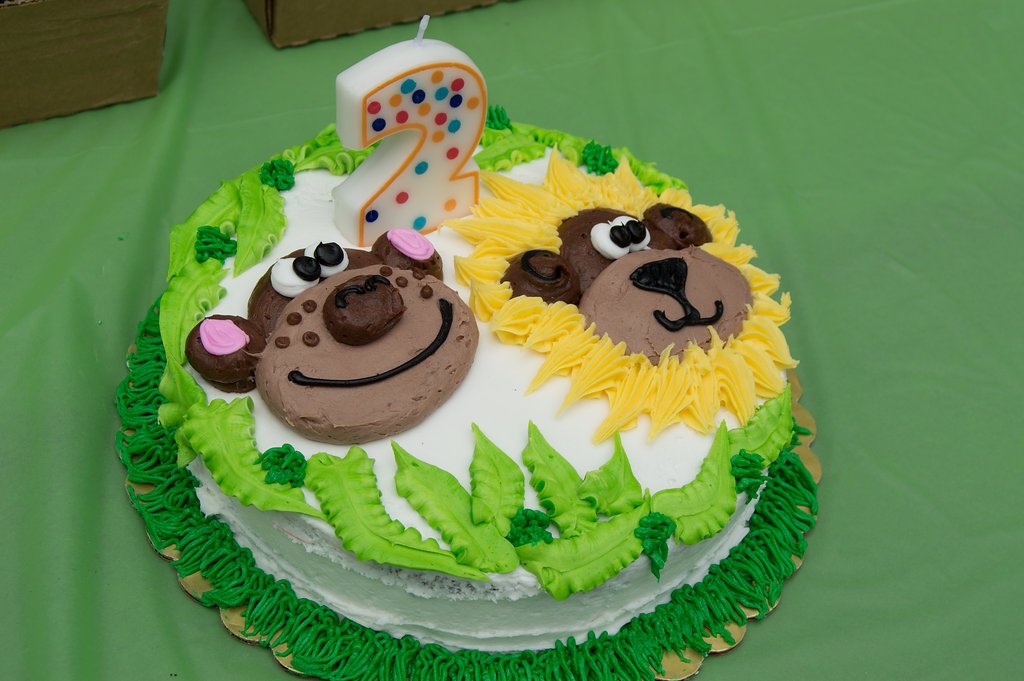